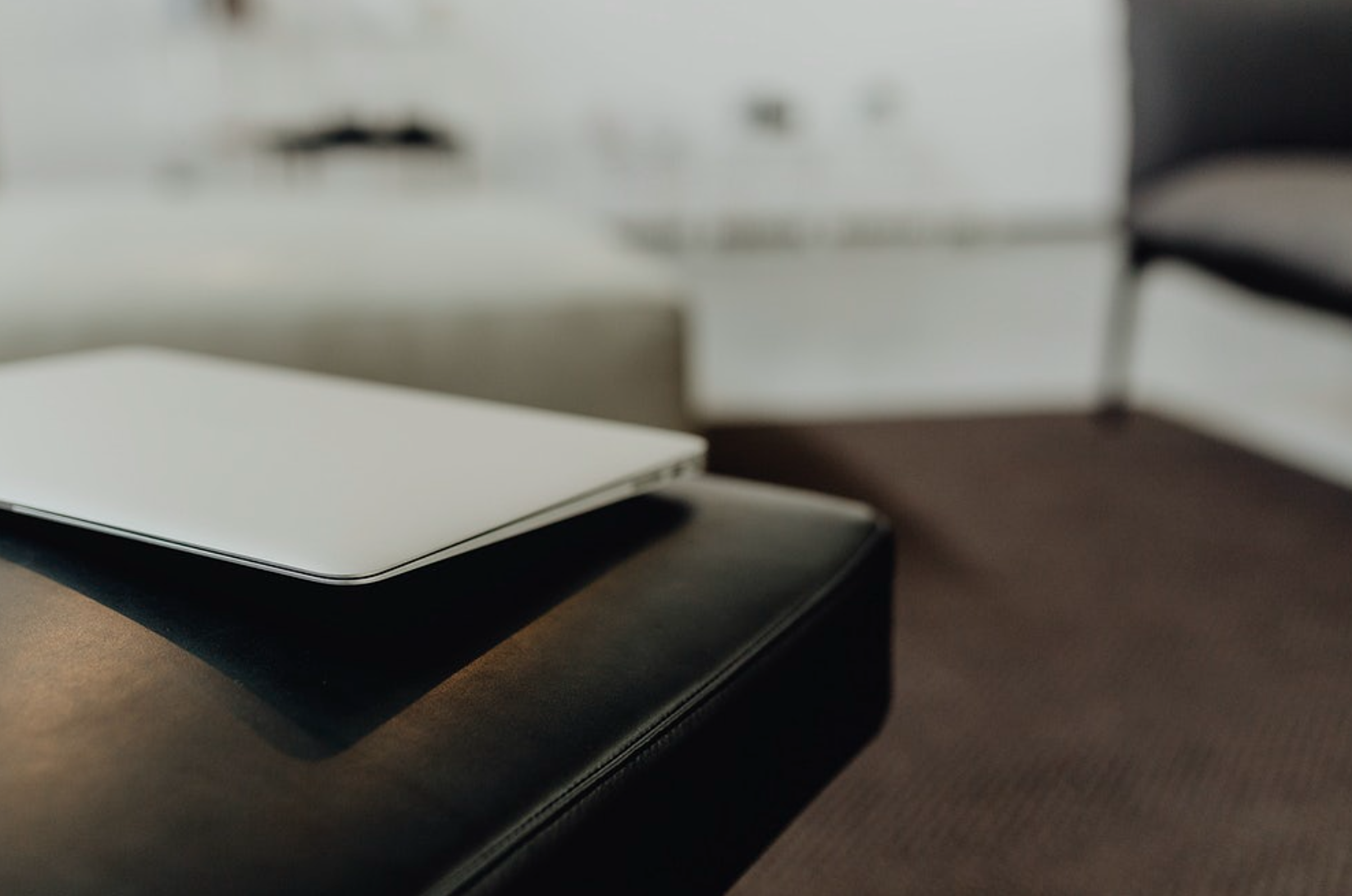 This past month saw the release of Filemaker Pro 19.1.2. This update is notable not only for the changes it brings; it’s also the first update to be rolled out under Claris’s new approach to FileMaker revisions. They’ve seen fit to release smaller changes as needed, whereas previously updates and changes were tied to the yearly FileMaker release. So while veteran programmers shouldn’t expect to see a changelog with quite the same scale as previous updates, there’s still a handful of exciting additions and helpful shortcuts.

1. Support for external libraries. This is the feature Claris is touting as the most exciting part of this update, and for good reason. Developers can now easily pull add-ons from other libraries, like CoreML. And while the majority of these add-ons and features could work with FileMaker previously, the process is now much more straightforward. The end result is the ability to create feature-rich apps much more quickly. It also means FileMaker developers can create add-ons within FileMaker that can easily be ported to other apps. If a developer creates a new integration, they can even choose to offer it on the Marketplace for other users. Now everyone, across libraries, can pool resources and access more tools and tricks. In layman’s terms, it’s as if FileMaker just joined the developer-equivalent of the European Union.

2.  Two-way integration with JavaScript code. While JavaScript is technically just one of the libraries FileMaker now has access to, it’s worth discussing on its own. JavaScript has been around for 25 years, and has its own robust set of add-ons and tools that FileMaker can now easily take advantage of, including improved charting and integrated project calendars. Both of these are highly requested FileMaker features. Having access to them via JavaScript is nothing short of a game-changer.

3. More ways to integrate with cloud APIs through Claris Connect. While this particular feature requires Connect, this update to workflows bears mentioning. This update sees upwards of 50 pre-built APIs from popular cloud computing platforms like G Suite and Salesforce. While integration with these and other cloud APIs was always possible, this update makes the process of literally dragging and dropping the relevant connectors. It also makes it easier to automate workflows through these connectors, although Claris is officially branding these as “templates.” Seasoned developers can still use DAPI for integration purposes, but these additions make these processes easier for newer users.

4. Build apps in your browser. A tremendous quality of life change that allows developers to use the FileMaker Cloud service in their browser. It’s worth noting that this doesn’t allow access to all the features that would typically be available server-side (Claris has provided a list of what is and is not available here). However, it’s still a nice feature to add at a time when working remotely— and on a variety of devices— is incredibly common.

5. Support for Siri shortcuts and NFC tag reading. These additions are being introduced as a way to make mobile apps much more comprehensive. Users can now create shortcuts and activate them through Siri. It’s an addition that will make it much easier for mobile users to take advantage of the custom apps and FileMaker services. NFC tag reading will make it simpler for apps to read Near-field communication tags in retail stores and other locations as needed.

While these updates and changes won’t affect the end result for seasoned FileMaker developers, they certainly make certain tasks easier. Ultimately, this update is about making FileMaker more accessible for users, and it certainly succeeds. While developers won’t see their end results change, it does mean they’ll have an easier time navigating these (previously complex) integrations.

Truly, what’s most exciting here is seeing the additions Claris has been able to roll out without having to wait for the next annual update. We’re excited to see what’s in store in the months ahead, as Claris will undoubtedly continue to make changes and updates as developer needs evolve.

If you’d love to see how these features could work to streamline operations at your business, you can reach out to Kyo Logic here. We’d love to speak with you.