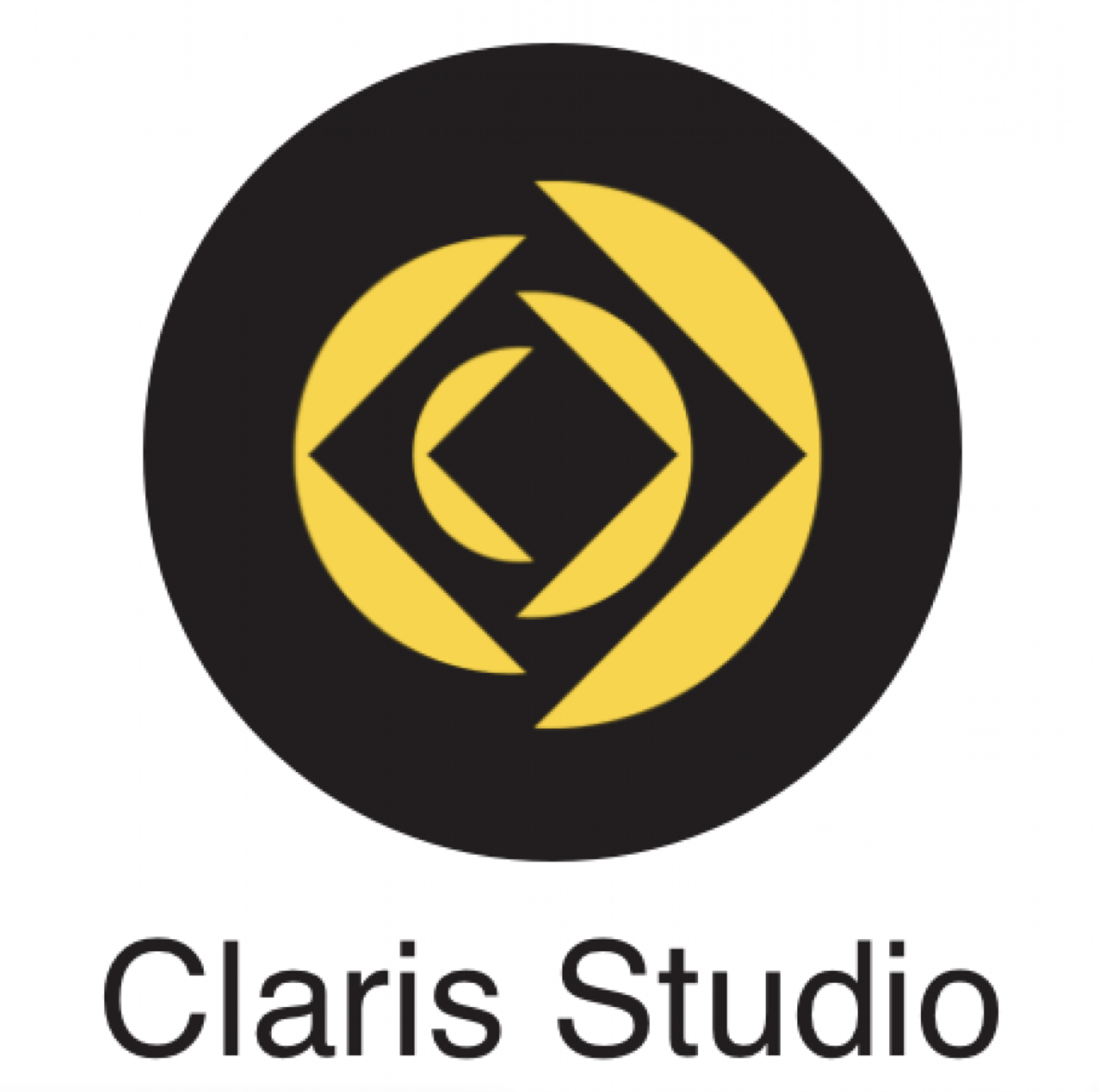 This September, Claris had several new announcements and updates. Of course, we can expect to see developments and news ramp up as Claris continues to build towards their recently announced rebranding and overhauling suite of offerings.  In addition to the typical tweaks and fixes, there are some exciting changes that pave the way for the future of Claris FileMaker. Users can expect more updates in line with this one as Claris continues to roll out their previously announced plans.

Claris’s major announcement is the release of Claris Studio. Part of their new lineup of offerings and naming convention, Claris Studio replaces Claris Connect. It offers the same functionality: insights through charts, reports, and dashboards.

Claris Studio allows users to run reports, create charts, and more. Data is updated and reflected in real-time across the Claris platform. Features include:

Claris has also promised that users can expect other features and functionality to be added in the future.

Update 19.5.4 is here and it brings several helpful updates. The most notable of these is the in-software news updates.

Other recent updates include:

Kyo Logic will continue to bring you exciting Filemaker news and updates. If you have any questions about these changes, or you’d like to know how FileMaker can work for your business, you can reach out to us here.